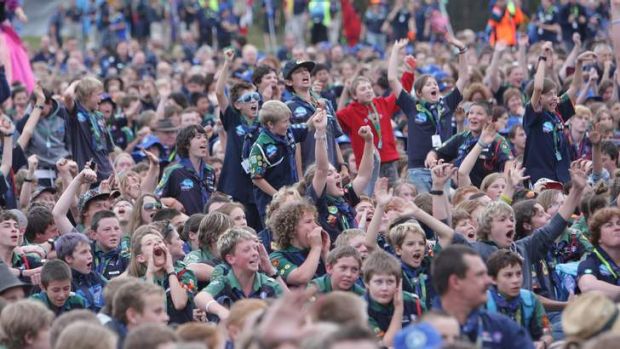 On 13 January, the first Queensland Jamboree will celebrate its 50th anniversary at Wood Park, Jamboree Heights at 10:00 a.m. to 6:00 p.m.

Between 1967-68, the Centenary suburbs was awash with 16,000 boy scouts from 19 countries to participate in the 8th Australia Scout Jamboree. In light of such event, the suburb was named in its honour as well as some of its street names such as Guide, Emblem, Patrol, Troop, Flag, and Pack streets.

A Jamboree is the “peak” of Scouting where the boys are taken away from their homes and meet with other scouts from around the world. This usually run for ten days.

On its 50th anniversary, participants will learn more about the Jamboree. At the same time, the event will also showcase local businesses. The restored memorial stone pot commemorating Queensland’s first Jamboree will also be unveiled.

A time capsule will also be planted for future generations.

There will be market stalls, food trucks as well as demonstration of skills by scouts and performances by community groups.

Admission to the event is free.