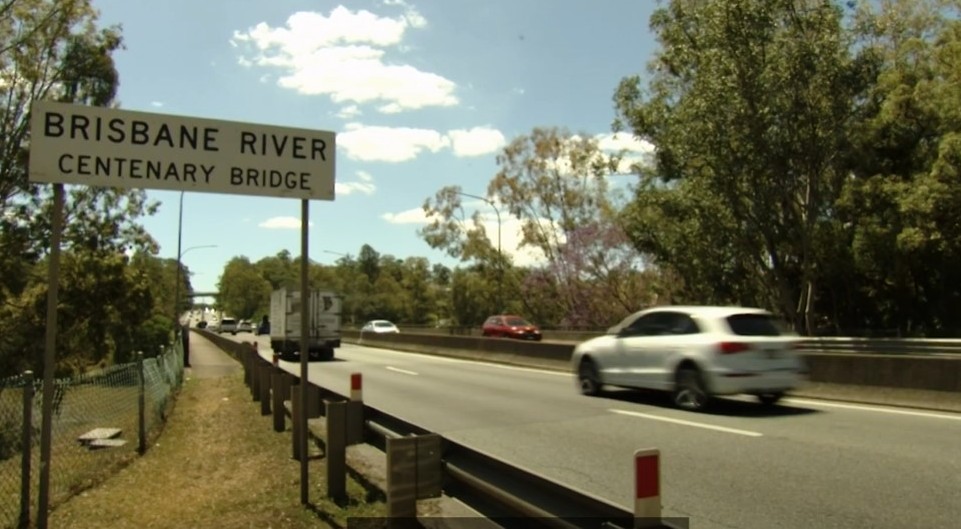 Construction of a duplicate Centenary bridge, located in Jindalee, may now proceed as State has matched funds given by the Federal government for the Centenary Bridge upgrade project.

In early October 2020, it was announced that key infrastructure projects across Queensland will receive a total of $1.3 billion in federal funding. Of that amount, $112 million will be allocated for the Centenary Bridge Upgrade.

The day before the release of the 2020-21 Federal Budgeted, Premier Annastacia Palaszczuk said that the state government will match the amount coming from the  federal government. Hence, the funding for the construction of a second Centenary Bridge at Jindalee has been locked in.

The Premier said that while construction sites came to a halt across the world due to the pandemic, work hasn’t stopped in Queensland, “because of our strong response to managing the health crisis.”

She added that since November, the state government has announced more than $4.8 billion in new and accelerated joint funding for projects that will allow people to get “into jobs quickly.”

“We have done the work to get the new Centenary Bridge project ready to build and we’ll start work on it next year, supporting hundreds more jobs,” the Premier said.

“Our infrastructure guarantee is backing Queensland jobs and driving demand for tradies across the state at a time when they’re needed most.”

Construction of the new bridge is set to commence in 2021. The project involves the construction of a new, three-lane, northbound bridge built to the west of the existing bridge. There will also be a reconfiguration of the existing bridge that will provide southbound lanes, as well as improvement of active transport for both pedestrians and bike riders.

The State and Federal Government will split the total $224 million construction budget while another $20 million was already provided by the State Government for the project’s planning and design.