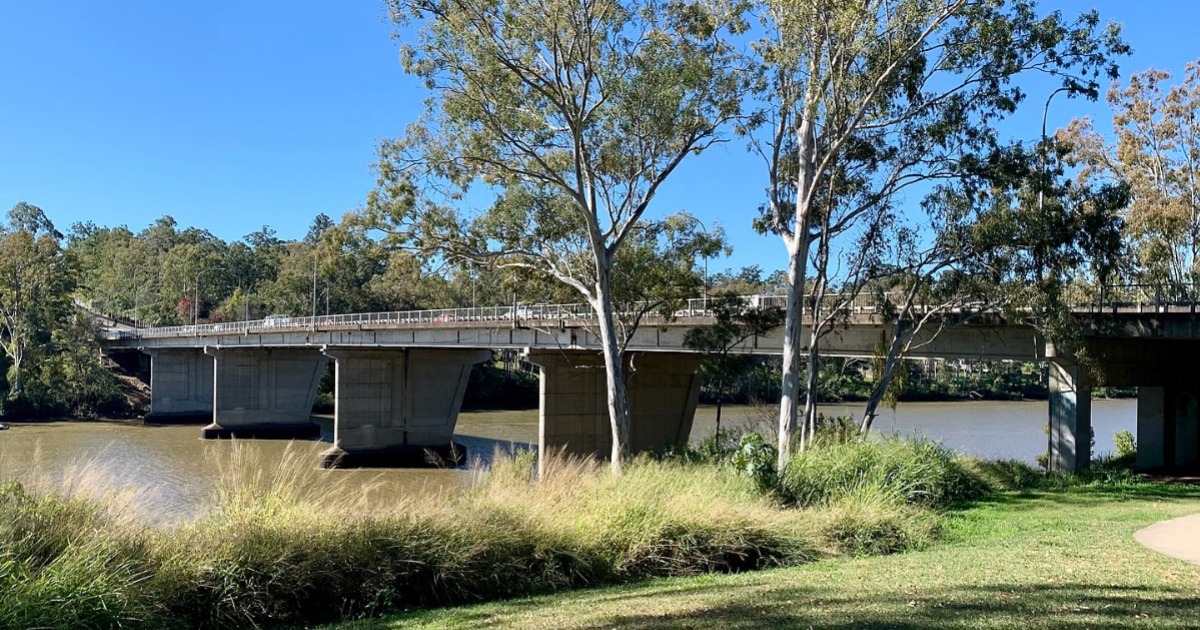 Preparations are underway to commence construction on the Centenary Bridge Upgrade project, the first new car bridge to be built over the Brisbane River since 2010.

Following a community consultation held in September 2021 for the proposed design of the bridge, an application has now been lodged for the clearing mangroves and trees at the proposed site.

The clearing will involve around 800 sqm of Queensland bluegums and scattered mangroves. Acquisition of homes in identified areas in Jindalee has also commenced.

A previous study has noted the poor condition of the existing Centenary Bridge and recommendations were made to replace it with a three-lane bridge handling southbound traffic.

Opened in 1964, the last upgrades to the bridge were almost three decades ago when it was duplicated with new southbound lanes.

Three temporary floating construction jetties will be used to build the bridges.

To accommodate future increases in traffic loads, the design has allowed space for future expansions. This means future lane widths can be optimised to accommodate more lanes when required.

The Centenary Bridge Upgrade is expected to reduce the frequency and severity of crashes, whilst increasing efficiency and travel time reliability between Brisbane’s western suburbs, local destinations and the CBD.