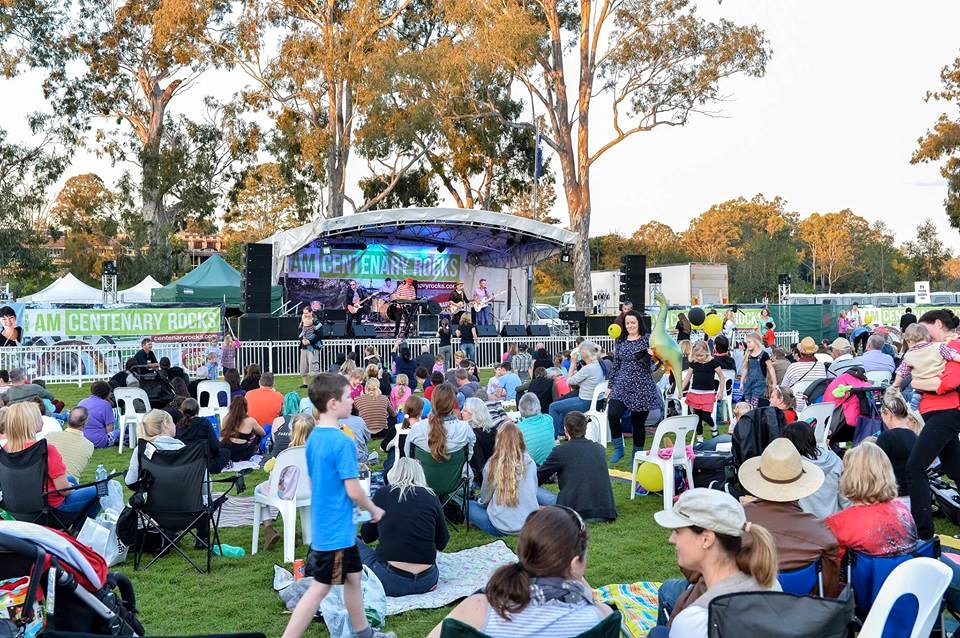 The dates for the 2017 Centenary Rocks! festival has been announced, but the announcement came with a hint of sadness. 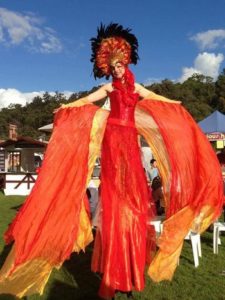 Volunteers from Centenary Community Connections (CCC) made the announcement on their website, noting that this year’s event will be the last time that the festival will be held.

The 2017 event will be held Saturday, 22 July and Sunday, 23 July. While this will be the last Centenary Rocks! festival, organisers promise that it will be a fun-filled weekend that everybody will enjoy for sure.

Saturday highlights will include the Blues Brothers tribute band, Casey Barnes, and Tim Gaze and the Allstars. For the finale, stunning fireworks will light the sky.

Sunday activities will include a car, bike and 4WD show, while Aussie legend Ross Wilson and Dragon band will rock the stage. 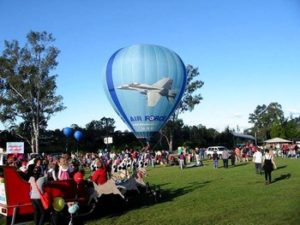 The festival has become an annual event since its inaugural in 2003. Since that year, it has been considered as a premier event in Brisbane’s western suburbs.

Centenary Rocks! is made possible through the voluntary efforts of CCC, a non-profit charity group dedicated to bringing the community together through various community events.

Aside from the Centenary Rocks! festival, the group also manages the Centenary Community Hub, the annual Santa Sleigh, Music at the Hub nights and other community events and charity work.

For more information on Centenary Rocks! festival, visit their website at www.centenaryrocks.com.