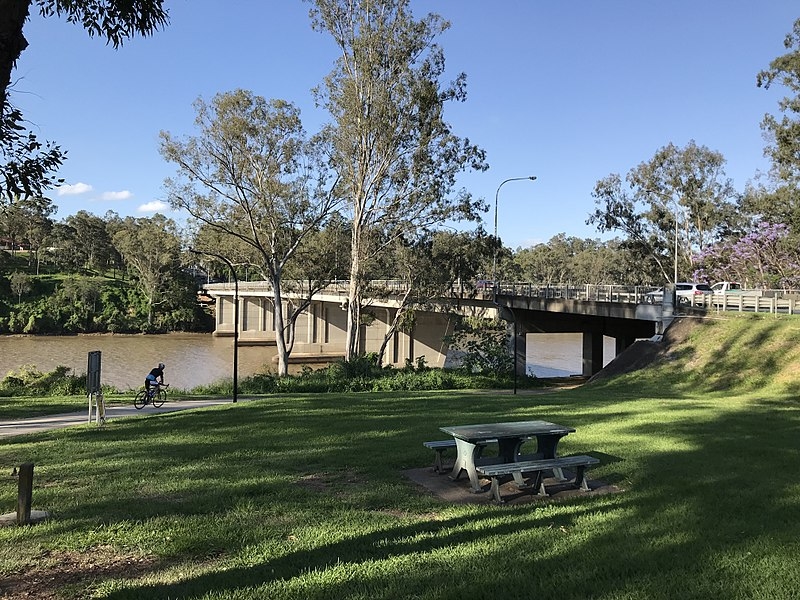 Jindalee, Mount Ommaney, Jamboree Heights, Middle Park, Westlake, Riverhills, Sumner, Sinnamon Park, and Seventeen Mile Rocks are collectively known as the Centenary Suburbs. Here is a historical glimpse of how the Centenary suburbs came to be.

In 1959, Queensland’s Centenary Year, a  land developer named Hooker Rex planned the Centenary project. The project was a suburban development proposal that included a number of neighbourhoods with their own services and facilities that are capable of providing for all the needs of its residents.

The proposed development started with the purchase of farmland in 1960. A contract for the 1,416 hectare-development was agreed upon by the Brisbane City Council in 1961.

The suburbs and industrial estates that were planned to be a part of the Centenary project were Jindalee, Jamboree Heights, Mount Ommaney, Riverhills, Westlake, Middle Park, and Sumner. Meanwhile, Seventeen Mile Rocks and Sinnamon Park were developed separately.

The development was under the management of a public company called the Centenary Estates Limited for six years. In October 1967, the private shareholders were bought out by the Hooker Corporation Limited and the entire project was once again owned by the corporation.

The Establishment of the Centenary Suburbs

Jindalee is an Aboriginal word which means “bare hills”. The establishment of the suburb in September 1962 brought the first public transport in the area, a bus going to and from Oxley Station.

Among the earliest establishments in the district were the Jindalee Golf Course, Swimming Pool, Bowls Club and the Looranah St. shopping centre. With its well-established golf course, swimming pool, and sporting facilities, it wasn’t long before Jindalee became a centre for sporting activities.

Jamboree Heights was initially a part of Jindalee. When the Boy Scout held it’s Eighth Australian Pan-Pacific Scout Jamboree in Brisbane, Hooker Centenary provided the site. Later on, the place came to be called Jamboree Heights.

The 50th Anniversary of that historic Jamboree was celebrated in Jamboree Heights in January 2018. During that time, the participants learned more about the first Queensland Jamboree in 1967-1968.

Mount Ommaney is considerably larger than Jindalee and Jamboree Heights. Despite the sloping nature of the terrain in the area, Hooker Centenary was able to develop a number of “Private Courts” in Mount Ommaney in January 1970, a feat considered a first in Australia.

Each private court contains approximately seven homes, with their own private entrance and shared private ownership of internal roads and nature strips.

Mount Ommaney became a prestige homesite that offers excellent views of the mountains and the city.

The suburb is also home to the first women’s golf club in Australia, the McLeod Country Golf Club, which was completed in 1969. The original golf club was comprised of 9 holes and a clubhouse. It was later extended to a full complement of 18 holes in 1971.

Riverhills is named for its ideal location offering sweeping panoramic views of the Brisbane River. In January 1973, it was mainly marketed by the developer as a suburb for young people with young families, designed with a cul-de-sac concept that focuses on having a quiet environment with lots of privacy. Many of its streets were named after rivers, lakes, and other waterways of the world.

Westlake was named by the developers in June 1973 for its nine-hectare freshwater lake. The developers maximised the landscape to give most of its homesites a view of the vast lake.

Sumner was named after the Sumner family who had been farmers and landholders in the area. Though the name was originally given to a road, the suburb later adapted the name in 1969.

Middle Park was strategically named by the developers in July 1976 to reflect its location in the middle of the Centenary Suburbs. The area offers northerly views of the McLeod Country Golf Club.

In 1989, Sinnamon Park was developed originating from the suburb Seventeen Mile Rocks. The new suburb was named after the family of James Sinnamon and Margaret, who were the pioneer European settlers in the area.

Read: Thomas Macleod and the Birth of Queensland Aviation in Sinnamon Park