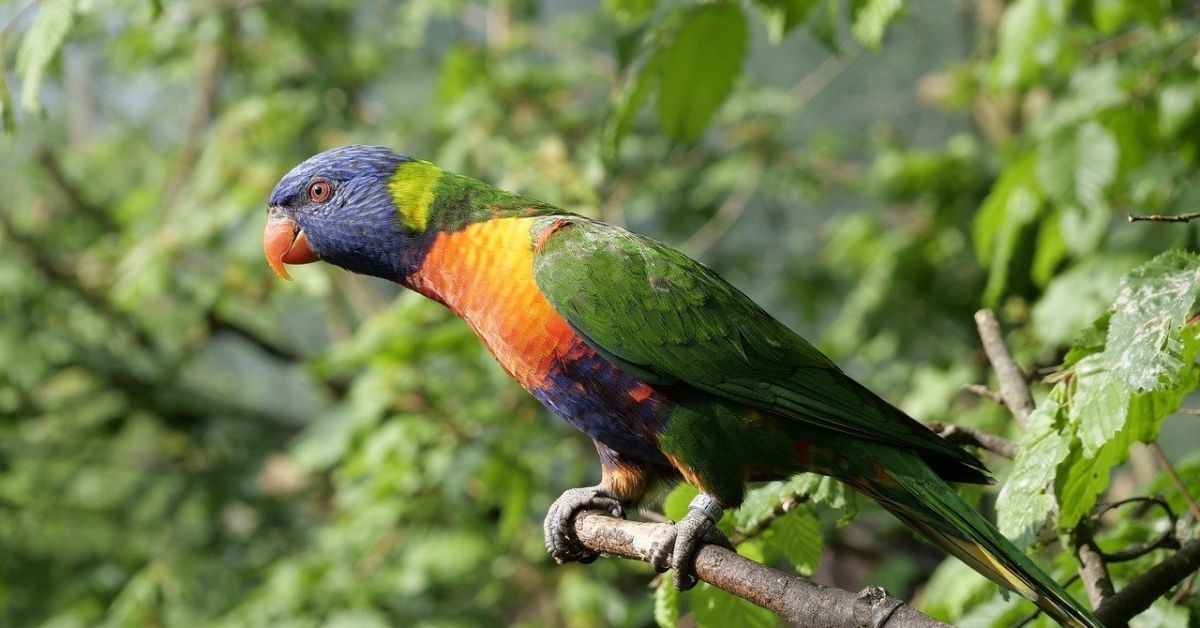 Thousands of beautiful rainbow lorikeets undergo medical care or suddenly die due to a seasonal disease called Lorikeet Paralysis Syndrome (LPS). This alarming phenomenon, which emerged over four years ago, has been baffling veterinarians at the RSPCA Queensland in Wacol and scientists at the University of Sydney who are studying what’s causing the birds to become paralysed.

Brisbane is currently the central point of this new disease that leaves the lorikeets so helpless as their tongue, neck, and limbs stop working. Because of LPS, the birds are unable to fly, feed or defend or protect themselves from threats, which impacts their survival.

According to a study in the Australian Veterinary Journal, once LPS strikes, the lorikeets have a 60 percent chance of recovery during an intensive treatment process that entails pain relief for their muscle injuries, restoring kidney function, and correcting electrolyte abnormalities. Those with milder symptoms have an 84 percent recovery rate.

LPS manifestations peak between October and June and veterinary reports have ruled out infectious viral disease. Instead, they’ve suggested that the birds could be feeding on a toxic plant.

“The seasonal occurrence of the syndrome suggests that the source of the toxin only blooms or has fruit during the warmer months and has a relatively limited range (northern NSW and southern QLD),” the experts from the University of Sydney said.

“Therefore, the next step is tracking blossoming and fruiting patterns of plants that lorikeets feed on and correlating them with the areas in which lorikeets with the syndrome are found.”

Read: Get a First Look at These Brisbane Parks’ Improvements

Thus, locals can help the experts with their study by identifying plants that the birds have been feeding on and submit photos of their leaves, flowers, or fruits via iNaturalist. The public is also advised not to feed the birds with seeds and other food as they have natural food sources available.