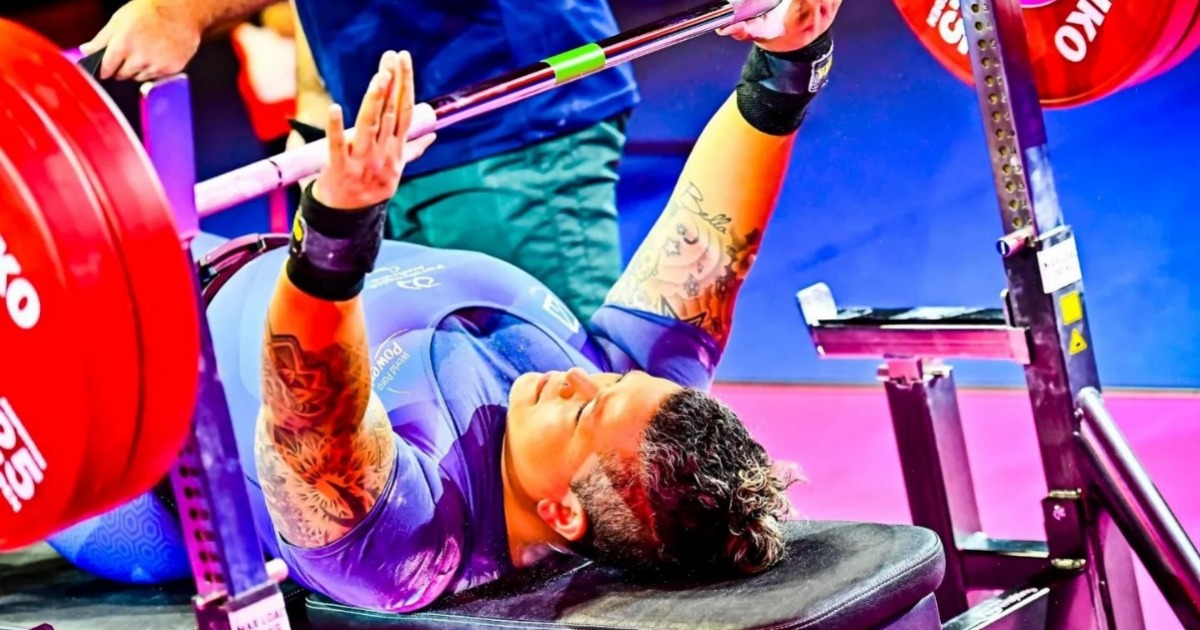 Jindalee local Hani Watson is set to break Australia’s 16-year medal drought in para-powerlifting, after being named as one of the country’s representatives at the Birmingham 2022 Commonwealth Games.

Watson’s effort to lift 120kg in the 86kg+ class, on her first trip away from Australia, was considered outstanding given her relative inexperience in powerlifting. Watson has only been competing for less than a year and being ranked high is such a pat on the back for her.

Watson, 39, set a new Oceania record at the World Para-powerlifting Championships in Georgia in October 2021.

“I just want to keep competing and lifting my ranking until the rest of the world knows that there’s this female Aussie they should watch out for,” she said.

Watson’s rise through the powerlifting ranks is a reward for the resilience she has shown after being born with bilateral metaphyseal dysplasia, which bowed her tibia and femur bones.

She underwent several surgeries in a bid to correct the problem and turned to weightlifting with the encouragement of her father, who was a bodybuilder, to build up their strength. But the condition eventually stopped Watson from being able to complete squats.

She was then approached by Australian Para-powerlifting coach Simon Bergner, who steered Watson towards a new goal.

“My Dad always told me, ‘Focus on your superpower’,” she said. “Bench pressing has made me feel empowered, especially as a woman.”

The last medal for Australia was given back in 2006, when Darren Gardiener took the bronze at the Melbourne Commonwealth Games.

Watson will be competing with Ben Wright, 35, from Perth. He is an Oceania record holder in two divisions, and will become just the second Australian after Leigh Skinner to compete in Para-powerlifting at three Commonwealth Games when he goes to Birmingham.

The Birmingham 2022 Commonwealth Games will be held from Thursday 28 July to Monday 8 August 2022 with the Para-powerlifting competition to be conducted on Thursday 4 August at the National Exhibition Centre (NEC).