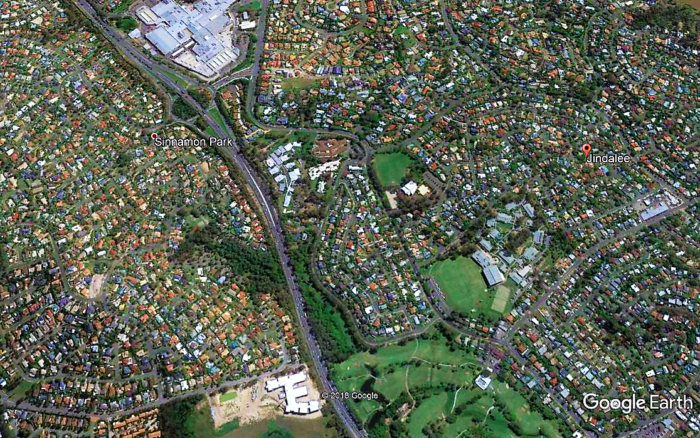 Land values in the Brisbane City Council area increased by 6.8 percent overall since the last valuation in 2017. This overall land value increase is also reflected on Centenary suburbs, notably Jindalee and Sinnamon Park, according to the latest land valuation report published by the State of Queensland.

Queensland property is showing continued signs of strength in some areas, according to the recently released Valuer-General’s 2019 Property Market Movement Report. Based on the economic indicators, Queensland Treasury advise “dwelling investment in Queensland is entering a ‘recovery phase.’” This follows a 4.8 percent decline in 2017-2018, Queensland’s Valuer-General Neil Bray said.

“While approvals and construction have declined, the substantial amount of work remaining in the pipeline indicates dwelling investment is headed for a ‘soft landing’ compared with previous housing cycles,” he said

Of the 18 local government areas that have been valued, 16 recorded an overall increase ranging between 4.9 (South Burnett) and 42.5 percent (Etheridge). There were nine LGAs with increases of 0-10 percent, five areas with increases of 10-20 percent, and two areas with more than 20 percent increases. Burdekin and Longreach, on the other hand, recorded overall decreases of 2.9 percent and 14.8 percent, respectively.

Majority of suburbs across Brisbane have recorded increase in residential land values, with most showing increases between five and 15 percent. Residential sector is the largest market sector in Brisbane, about 304,000 valuation. The median residential value has risen 7.1 percent as the overall median value increased to $455,000 from $425,000.

Thirty-seven residential suburbs remained unchanged, whilst 126 increased by up to 15 percent and 16 suburbs increased by more than 15 percent. Inner-city suburbs Woolloongabba (26.1%), Auchenflower (19.6%), Paddington (19.4%), and Milton (19.2%) have the largest median valuation increases.

The new valuations will become effective 30 June, however, landowners who have additional or new evidence to justify the need to alter the new valuations should provide such information through the online objections process via www.qld.gov.au/landvaluation or at the address shown at the top of their valuation notice, by 7 May 2019.