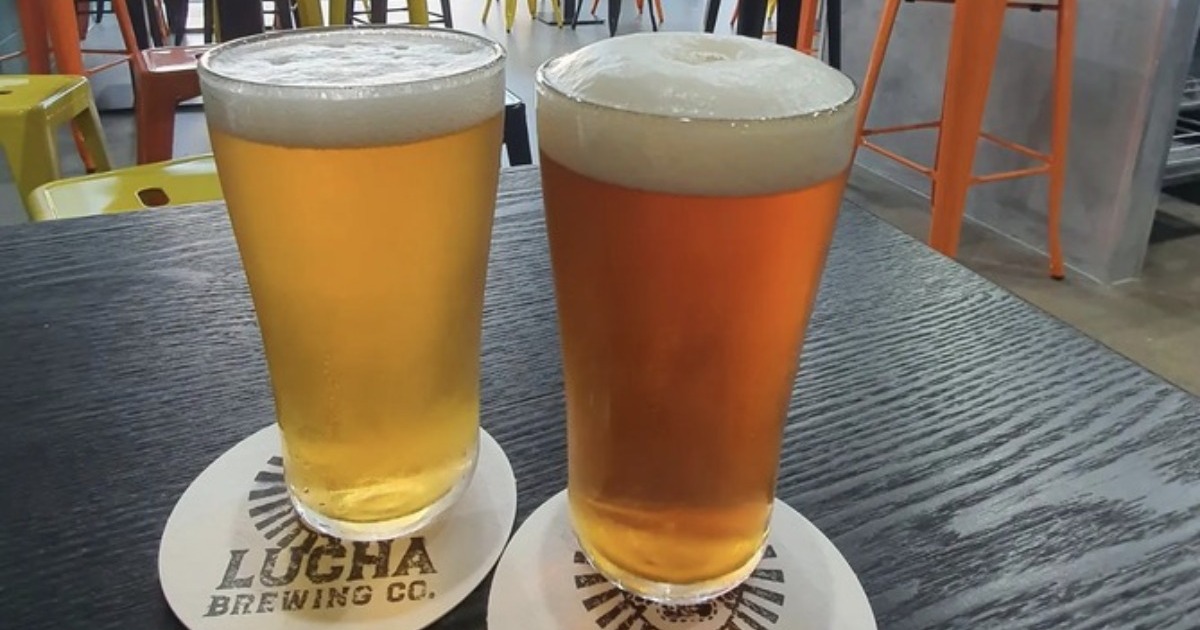 West Brisbane has scored another brewery with the opening of Lucha Brewing Co, a family owned business located at Seventeen Miles Rocks.

Read: Get Your Coffee Fix and ‘All Things Tasmanian’ at Riverhills Plaza

Owners Sandra and Damien Odger wanted to do something creative, hence they decided to open a brewery after years of working in the public sector.

One of the challenges they experienced along the way was finding a location for the business. In fact, they spent over a year looking for one. After much consideration, they chose Seventeen Miles Rocks, for its character and size, where locals can easily drop by to unwind with some craft beers.

After almost two years of planning, they finally opened Lucha Brewing Co in February 2022, a relaxing venue that can accommodate up to 50 guests.

The brewery uses the Braumeister system, a compact brewing unit that makes the lautering process (separating the mash into clear liquid wort and residual grain) quick and without a mess.

Lucha Brewing Co has its own craft beers on tap but also showcases three taps from Sea Legs Brewing Co, Soapbox Beer, and Aether Brewing. Aside from craft beers, guests who prefer wine can order Sirromet at the bar.

Patrons can bring their own food or have it delivered via food delivery services, but on weekends, usually starting on Fridays, there are food trucks outside serving some of the best grubs you can pair with craft beer.