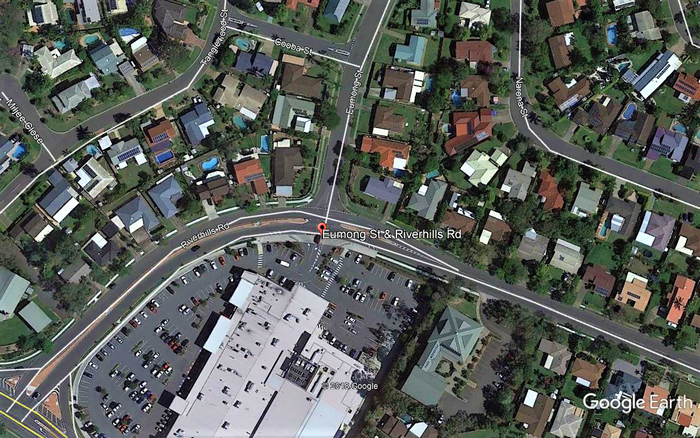 The Council will invest $1.7 million for the Middle Park intersection upgrade, among other projects designed to attack congestion and help reduce travel times.

Under the 2019-20 Budget, the Brisbane City Council will spend $818 million, out of the total $3.15 billion, for infrastructure projects that will help ease congestion including major intersection upgrades, projects to combat congestion, and road resurfacing.

On the other hand, more than $870 million of funds spread over the next four years will be allocated to deliver the Brisbane Metro. The project aims to reduce travel time by up to 50 percent with peak services every three minutes and 24 hours during weekends. The Federal Government will also contribute $300 million for the project.

Other key highlights of the Council infrastructure projects budget allocation include key corridor upgrades at Kingsford Smith Drive and intersection upgrade projects which will include the suburbs of Camp Hill, Runcorn, Nundah, Middle Park, and South Brisbane.

Council will also allocate funds for the construction of dedicated river walks and bikeways. This will include a $1.6-million budget allocation to provide safer paths to schools and a $25.5-million investment on bikeway links in Nudgee, Murarrie, Wakerley and Wishart as well as the construction of Botanic Gardens Riverwalk.

Other fund allocations include the $24.6-million for the Wynnum Road corridor upgrade project and $24.8 million to complete the Murphy and Ellison roads roundabout upgrade in Geebung. Lastly, Council have also committed $40 million towards the construction of Lindum Open Level Crossing.