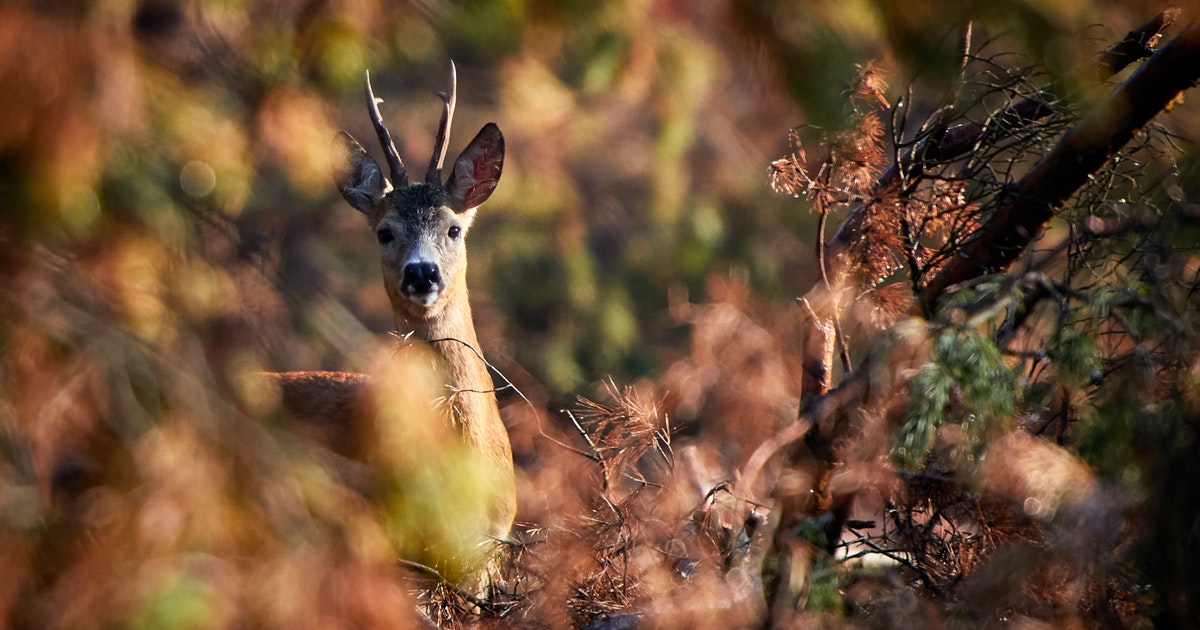 Motorists are being warned to slow down and be on the lookout for deer on Centenary suburbs, especially in and around Mt Ommaney, Westlake, and Jindalee.

This comes after a video emerged showing a herd of deer crossing Westlake Drive, Mt Ommaney in front of an oncoming vehicle at night.

Many residents pointed out that there seems to be a growing deer population in Brisbane’s southwest, as clearly seen in the herds of deer wandering the streets and blocking roads.

Aside from creating a traffic hazard on roads, deer also damage native vegetation through browsing and trampling and ringbarking.

One resident quickly connected an urban legend with respect to the growing number of deer in these suburbs.

“Urban legend is that there was a deer farm in Brisbane back in the day and the wife divorced the husband and opened all the gates and let them out,” the comment reads.

Based on the popular urban legend, a couple once owned a large deer farm in Pullenvale. Following their divorce, locals said that the wife of the deer farmer apparently opened the gates to let the animals escape.

Locals who have had deer sightings, especially in the western suburbs, believe these animals are either from the herd or the descendants of the herd from the Pullenvale farm.

Whilst the story seems absurd, the Pullenvale deer farm owner confirmed in a radio interview that he used to own over 500 deer, but they escaped as a result of his marital woes.

The farm owner, John, who now lives in Cairns clarified it was his former mother-in-law and not his ex-wife who opened the gates to his deer farm.

Meanwhile, collisions between deer and vehicles normally increase during winter, particularly around June, when they hunt for food or look for shelter.

Brisbane City Council reminds motorists to slow down when driving and exercise caution when they see deer or deer warning signs. Locals can submit a feral animal sightings report or call Council on 07 3403 8888.