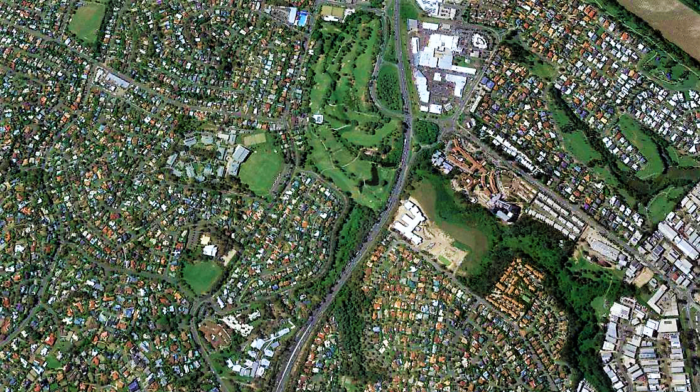 When it comes to “bargain” houses, many of these can be found in Brisbane suburbs including Mount Ommaney and Sinnamon Park, but keep in mind that these houses are not necessarily “cheap”, a property researcher said.

The top 10 suburbs in Australia to hunt for bargain houses with long-term capital growth potential have been revealed by property researcher Riskwise. Queensland took all but the top two spots;  Victoria’s Norlane and Lovely Bank placed first and second, respectively.

The top 10 bargain suburbs in Australia according to RiskWise/CoreLogic are:

RiskWise CEO Doron Peleg noted that buying at a bargain does not mean you are buying a “cheap” house. Whilst there are many “well-priced” houses on the market, Mr Peleg said, these are not considered the best buy unless they offer future capital growth.

The suburbs listed were identified as best places to find bargain houses because they are expected to grow in value regardless of possible future reforms that could negatively impact housing market. These suburbs are all within 100 kilometres of their capital city. They have good public transport and infrastructure, and have enjoyed strong buyer demand amidst lending restrictions.