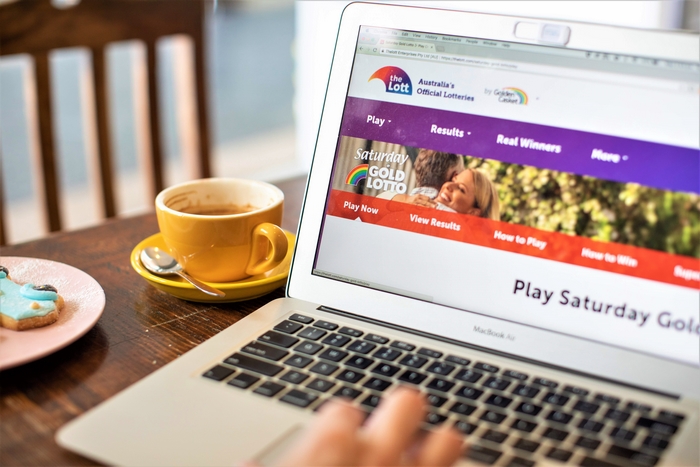 A Mount Ommaney woman couldn’t contain her happiness after discovering that she is one of the seven division one winners in the Saturday Gold Lotto 3979 drawn on Saturday 7 September 2019.

She pocketed a division one prize worth $573,928.68 plus an additional prize for winning division three six times, making her $580,273.98 richer. She said that she did not believe her husband when he told her about it and had to look at the numbers for a while to be convinced.

“We’ve been playing these numbers for years and years. They’re special numbers – family birthdates and things like that,” she said.

“I’ve been waiting a long time for this! I feel very lucky because some people never get to see their numbers to come up.

“I’m so excited. It’s just wonderful. I’ve been jumping around a lot!”

“There’s a few places in Australia I’ve always wanted to see, and overseas as well. But I won’t decide or make any plans until I see it in my bank account and make sure I’m not dreaming.”

Nationally, there were seven division one winning entries: three each from New South Wales and South Australia, and one from Queensland.

Over $286.6 million has been collectively won by 244 division one Saturday Gold Lotto entries across the Lott’s jurisdictions, in the 12 months to 30 June 2019.