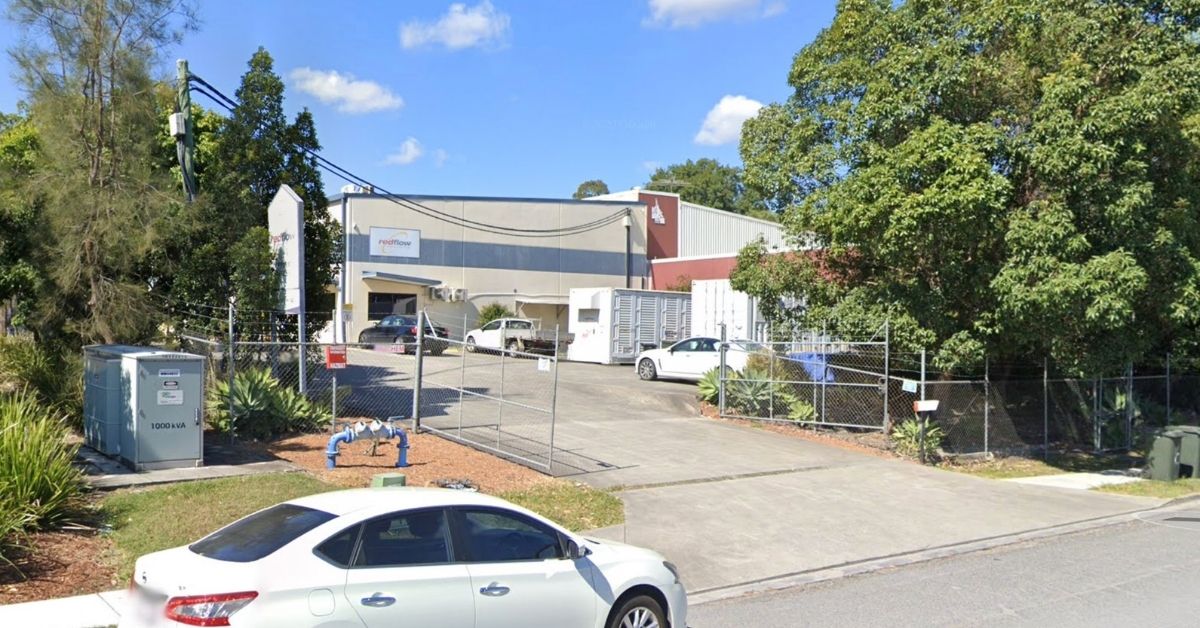 Redflow, a zinc-bromine battery maker based in Seventeen Mile Rocks, has secured its biggest sale yet and will supply energy storage to the leader in waste conversion, California’s Anaergia.

The deal will bring US$1.2 million to Redflow as it delivers the batteries that will help Anaergia reduce its energy use at its Rialto Bioenergy Facility in Los Angeles.

Once the batteries become operational, Anaergia’s facility will become the largest landfill-diverted organic waste digester facility in North America, where it will convert 700 tonnes of organic waste and 300 tonnes of biosolids as renewable gas and fertiliser every day.

According to Redflow CEO, Tim Harris, the zinc-bromine batteries have been designed to meet the demands required at Rialto Bioenergy Facility. Mr Harris said that these energy storage could thrive in heat and are primed for a heavy workload.

Because of the deal, the Seventeen Mile Rocks manufacturer could establish its presence in the U.S., where it could expand and offer battery solutions to other energy markets. Renewable energy is expected to accelerate under the administration of President Joe Biden.

The timing of Redflow’s launch in America coincides with the decarbonisation target in California.