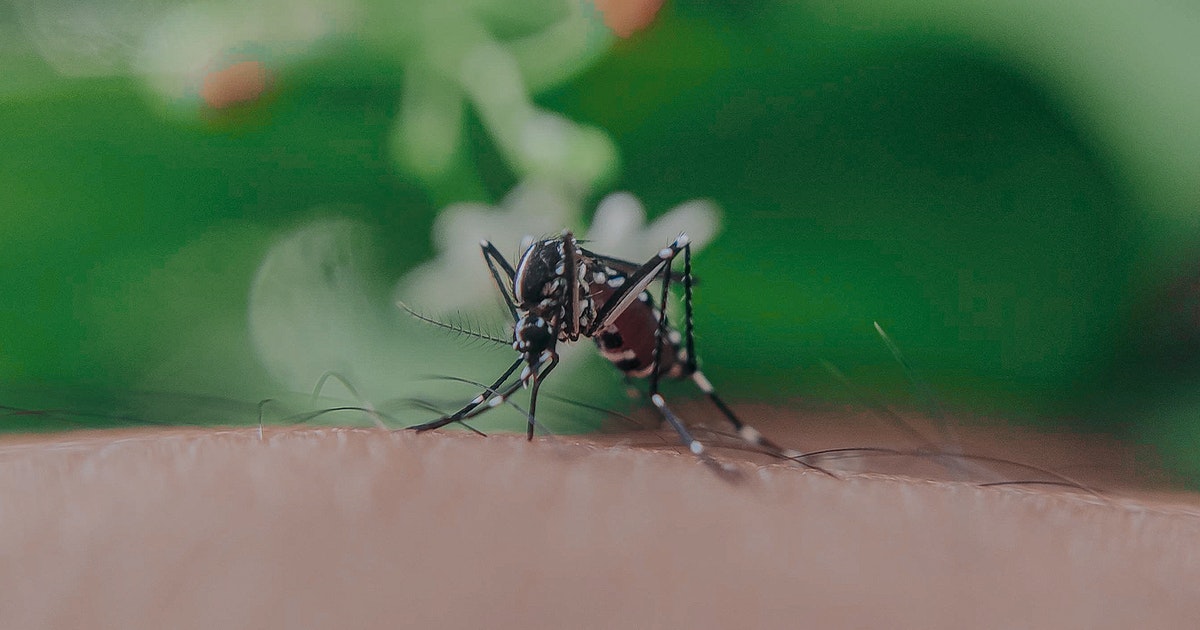 Following confirmed cases of Japanese encephalitis across Queensland, Brisbane authorities have ramped up its anti-mosquito measures, including an anti-mosquito spraying blitz in Seventeen Mile Rocks and other suburbs.

Brisbane is the only local government authority to employ two expert entomologists to address mosquito activity and undertake treatment based on their advice.

This comes after there have been a number of cases in the country. As of 7 March 2022, Queensland has recorded four human cases of infection of the Japanese Encephalitis virus (JEV), putting the total number of known or probable cases to 32 across Australia.

Given the recent flooding, mosquito numbers are expected to increase across the State.

Lord Mayor Adrian Schrinner revealed that about 1,400 of Brisbane’s known 2,400 breeding sites were triggered by the recent rainfall.

“There has been a lot of rain and a lot of water is still around, so I ask residents to play their part and please prepare their homes for mosquito season by keeping their yards empty of any water-holding containers in which mosquitoes can breed, such as buckets, pot plants saucers, and bird baths,” he said.

“Make sure windows, and all openings on rainwater tanks, are screened and ensure roof gutters are not blocked with leaves.”

Symptoms and precautions of Japanese Encephalitis

The Australian Government has announced that it will work closely with states and territories to educate the community about JEV, what precautions people should take, and symptoms to be aware of.

In mild cases, a person with JEV usually suffers from headaches or fever. In some instances, an infected individual may not feel any symptoms at all.

Symptoms of severe JEV include:

The Department of Health urges Queenslanders to take necessary steps to prevent being bitten by mosquitoes, especially given the recent flooding event.

The Government will also work closely with the states and territories to support the distribution of vaccine doses to at-risk population groups. They would allocate $70 million to combat Japanese encephalitis, which includes purchasing 130,000 doses of vaccine to protect people from the deadly virus.

The additional JEV vaccines, which will be available from late March to April 2022, will be distributed equitably to states and territories.

At present, there are two human JEV vaccines available on the Australian market, Imojev (Sanofi-Aventis Australia) and JEspect (Seqirus).