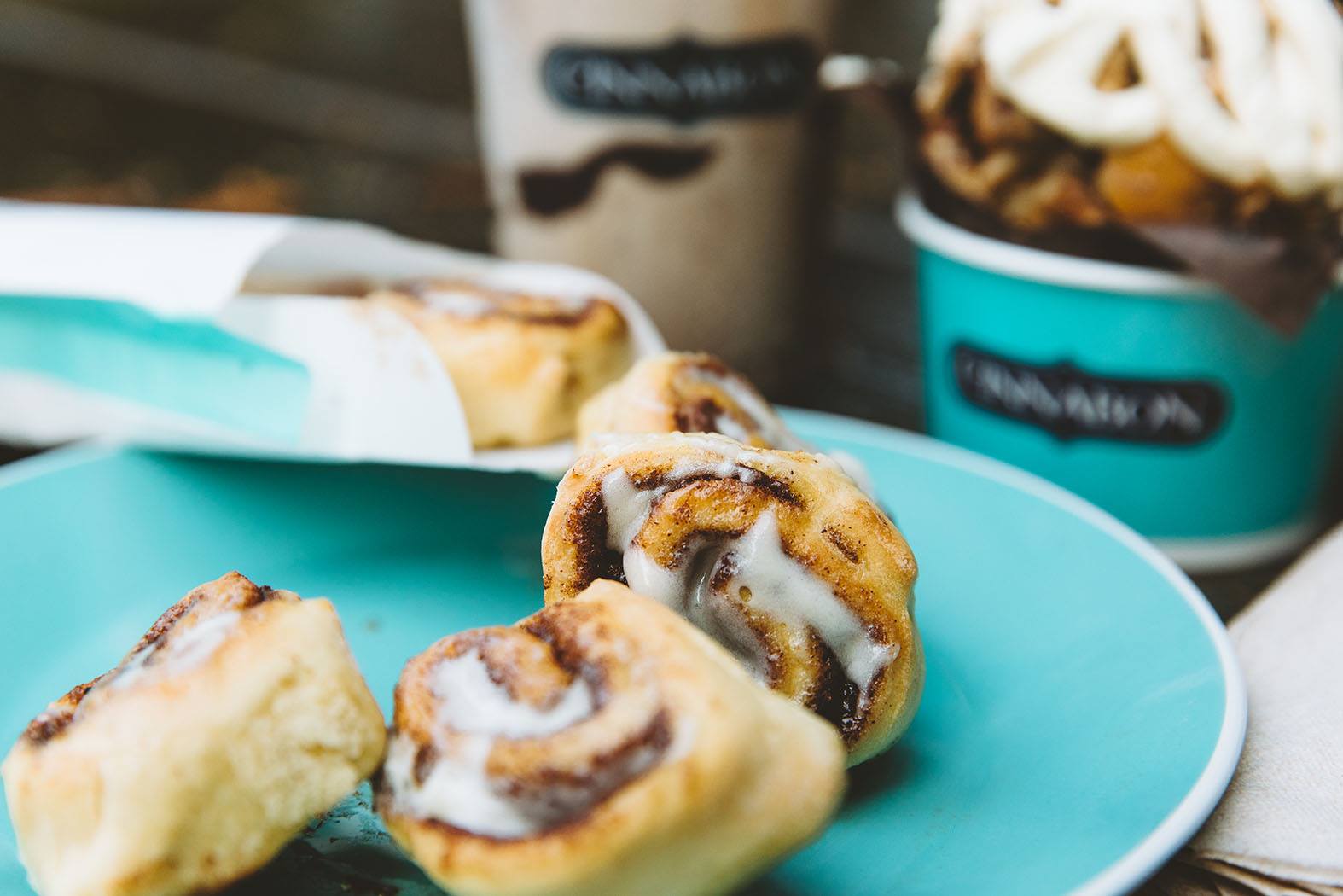 When word got around that Cinnabon is planning to open a store in Mount Ommaney, MP Jess Pugh extended a challenge to the American bakery chain to aim for its annual business award under the franchise category in 2020.

Ms Pugh welcomed the news of Cinnabon coming to Mount Ommaney. She believes that the brand will be a great addition to competitive awards.

“I’m pretty sure it’s because they want to win the Franchise award next year,” she said in jest on Facebook. “May the best franchise win!!”

Bansal Group plans to open an initial four Cinnabon stores in Brisbane in the next few months as it advertised job opening for store managers. The company confirmed that it will be opening its very first location around Christmas time whilst the second shop will be operational by January 2020.

“Our first two locations will be in Nundah and Mt Gravatt. Get ready for the goodness,” a  post on Cinnabon Australia Facebook‘s page stated.

Bansal Group has yet to reveal the exact locations of its first Cinnabon stores.

The other two locations are said to be planned at Westfield Chermside and Mount Ommaney Centre.

The Cinnabon outlets will be taking over vacant kiosks at the shopping centres. A rendering of the first store was posted on its Facebook page.

Bansal Group has projected to open 50 Cinnabon stores around Australia in the next five years. The U.S. bakery, dubbed the “world’s greatest cinnamon roll,” has over 1,500 outlets globally in its nearly 35 years of operation.