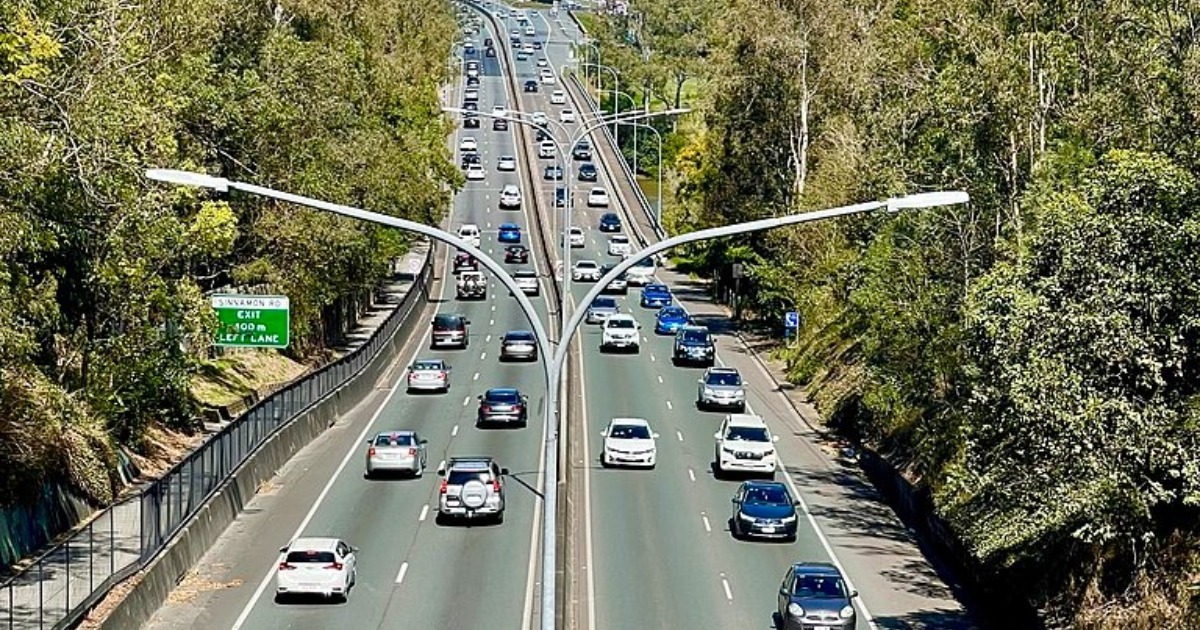 Now updating the previous plan for the upgrades, TMR said the project will improve safety and capacity between Frederick Street in Toowong and the Ipswich Motorway in Darra.

“When completed, the fully upgraded motorway will cater for the transport demands along the corridor in the medium to long-term with upgrades focusing on safety, improving travel-times, and active transport facilities,” Transport and Main Roads announced.

Every year for a decade now, Centenary Motorway has made it to the top 10 most congested roads in Queensland.

According to RACQ, vehicles moved at an average speed of 39.9 km/h on the motorway, making it the Brisbane road with the lowest inbound peak hour speed.

RACQ traffic and safety engineering manager, Gregory Miszkowycz, revealed they have been campaigning for upgrades to the section of the motorway between Darra and Toowong for several years.

Mr Miszkowycz highlighted that during peak times, this section of the thoroughfare is one of the slowest highway commutes in southeast Queensland.

Around 142 respondents claimed the motorway does not have enough lanes and road capacity.

Mr Miszkowycz believes the additional lanes, interchange and safety upgrades between the Ipswich Mtwy and Toowong are desperately needed given the expected population growth in the west and Ipswich.

The updated motorway masterplan will also outline measures to improve safety, travel-time reliability and efficiency on an arterial road. It will also identify the most effective “staging approach’’ to deliver the motorway upgrade.

The Australian Government has already committed $10 million for the upgrades between Toowong and Darra, under the Major Projects Business Case Funding Program.