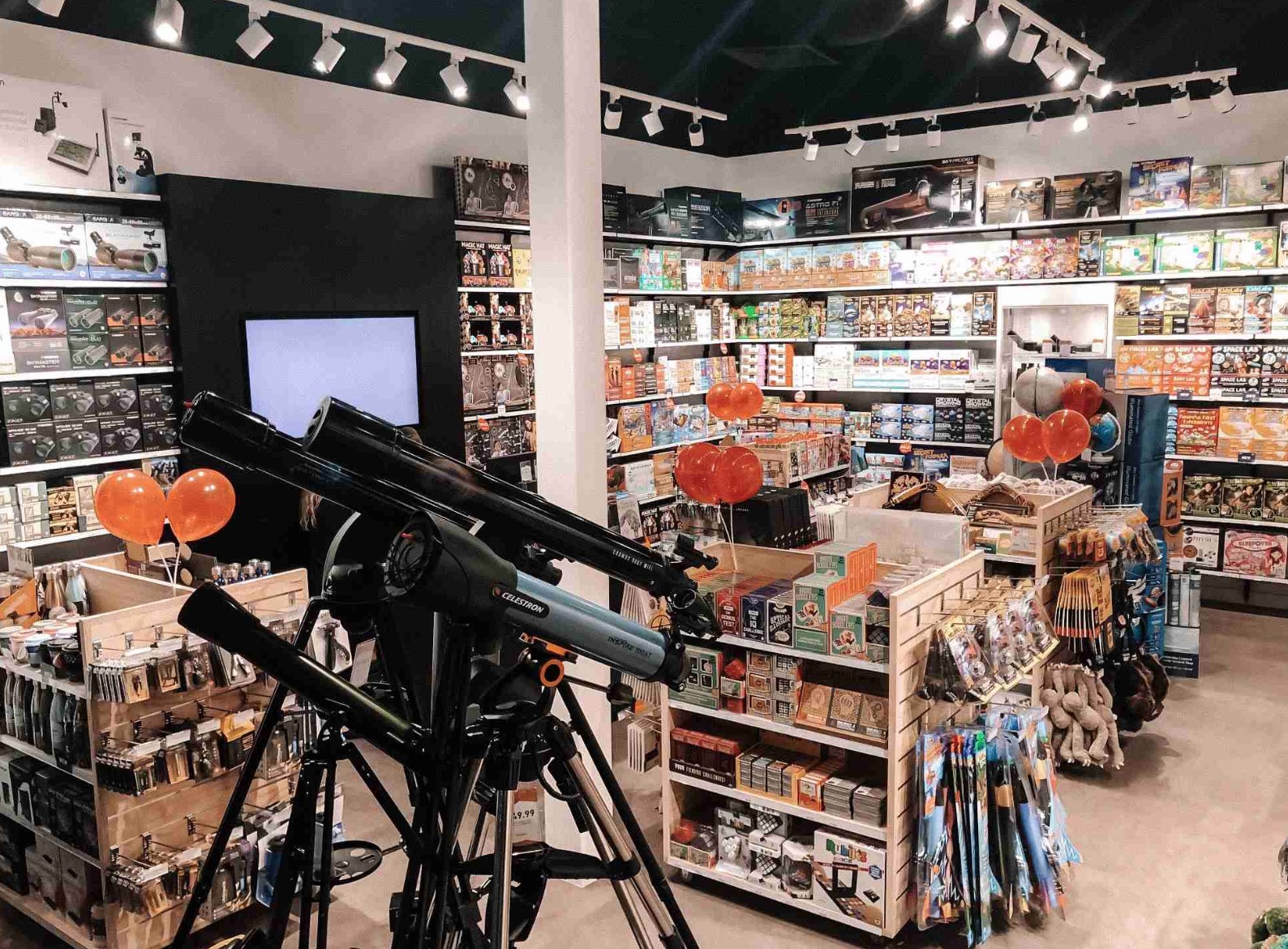 Curious Planet, the famous hobby store and bookshop formerly known as the Australian Geographic, is shutting down its doors for good. The outlet located just right outside of Woolworths at the Mt Ommaney Centre is folding its business, affecting all of 19 stores across Queensland and 63 other shops all over the country.

Once the haven for bargain textbooks for students in the early 1990s, Curious Planet was struggling to stay afloat in 2019 as it searched for new investors and pay off its $15-million debt to suppliers. Despite discussions with interested buyers, its owner, The University Co-operative Bookshop Limited or the Co-op Bookshop, failed to close a good deal.

Read: Challenge Extended to Cinnabon as it Plans to Open Mount Ommaney Store

Curious Planet outlets are currently conducting a stock fire sale across its chain of stores until mid-March. A banner on its online store indicates that the e-commerce shop is “now closed” whilst advertising its closing down sale in-store.

However, the outlets that have depleted their stocks have actually shut down in mid-January, leaving dozens of workers without a job. Despite the Christmas rush, the business failed to meet its sales target by over 40 percent in 2019 across all of its shops, including Mt Ommaney Centre.

Meanwhile, the Co-op Bookshop is also up for sale and is currently in the advanced stages of its discussions with a potential buyer. This is a separate business deal from the sale of Curious Planet.