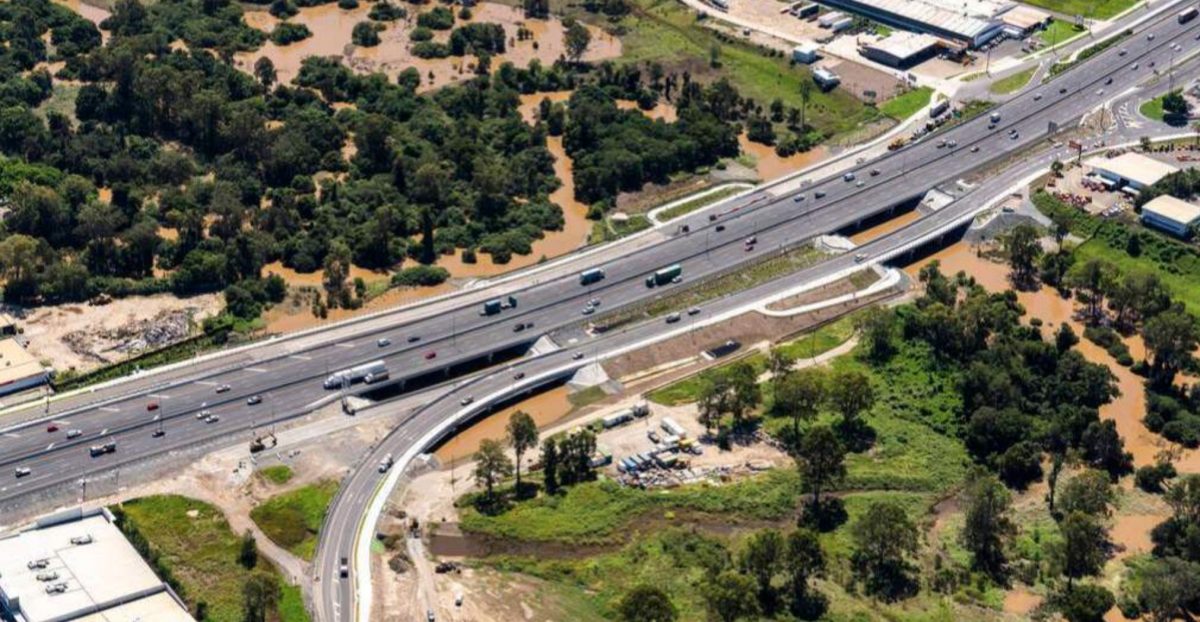 Thousands of commuters in the southwest corridor should now have an easier travel experience along the Ipswich Motorway (M7) after the completion of the $400-million upgrades.

Driving the three-kilometre stretch between Granard Road and Oxley Road, from Rocklea to Darra, has become a breeze with the addition of two more lanes on what used to be a four-lane motorway. The upgrades also included a network of additional roads and bike paths on both sides of the major thoroughfare.

Work on the Ipswich Motorway was four years in the making, with over 500 tradies employed by a combined effort between the State and the Federal Government to deliver the following key features:

“Today’s opening of the upgraded Ipswich Motorway is great news for the more than 85,000 vehicles using this stretch of road every day,” Federal Minister for Communications, Urban Infrastructure, Cities and the Arts, the Hon Paul Fletcher MP said.

“This has been a significant project that has required an exceptional amount of planning and logistics carried out over the last four years, all while keeping the traffic flowing.

“Importantly, these upgrades will provide a range of benefits for the local community for years to come, including improved safety, travel times and traffic flow, and flood immunity.”