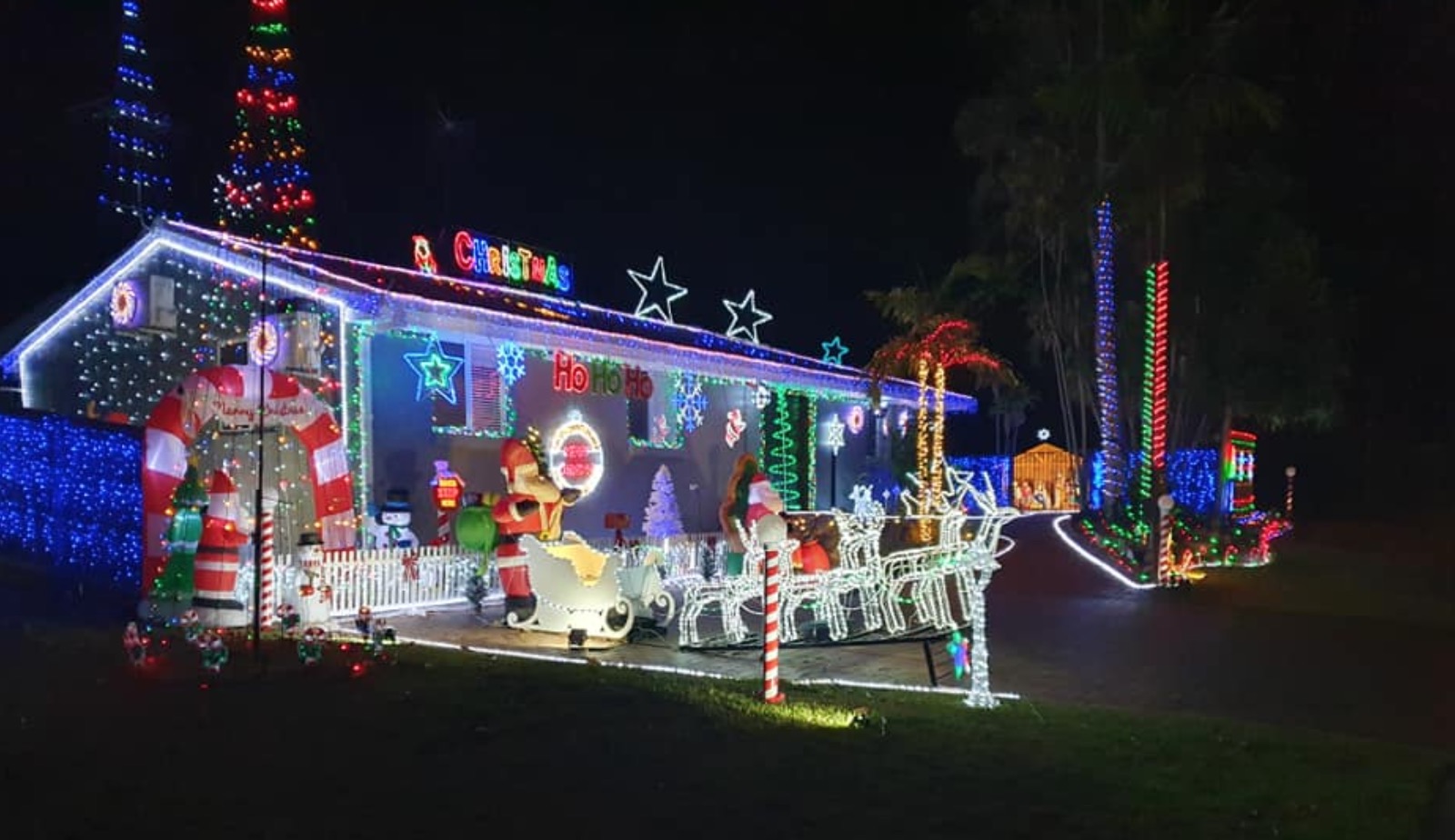 If you’re planning on going around West Brisbane to see some of the best Christmas light displays, then you shouldn’t skip a visit around the neighbourhoods in Jindalee and Westlake. Every year, residents from these suburbs set up the most colourful, impressive and magical Christmas display that it’s no surprise Jindalee and Westlake were big winners of this year’s 4KQ contest.

The annual 4KQ contest cited the house of Shane & Debbie Horswill at 20 Curragundi Road in Jindalee as the Best Display in West Brisbane for 2019. The Horswills are not first-timers in this competition as they also won the People’s Choice Award in 2018. Incidentally, the family is also vying for the same recognition this year, which is awarded by 7News. You may vote for the Horswills online.

Meanwhile, a number of houses on Everard Street in Westlake were also big winners for the overall Best Neighbourhood Display. According to realestate.com.au, Everard Street is a popular strip for weekend cyclists. For years, however, Everard Street turns into a Christmas Wonderland filled with astounding light displays.

Read: ‘Mount Ommaney Woman is One of the Seven Gold Lotto Division One Winners

Here are the complete names and addresses of the 2019 4KQ Contest Winners from Jindalee and Westlake:

You can still view these Christmas lights display by joining the tour bus organised by Brisbane City Council. Secure the tickets online and then head to Indooroopilly Shopping Centre (Stop C) before 7:00 p.m. The Christmas Lights tour bus will be servicing the public until the 20th of Dec. 2019.

If the tour bus isn’t the best option and you’d rather arrange your own trip, download these resources below to map out your drive carefully. These includes all the other participants and winners of the 2019 4KQ Christmas Lights Competition: