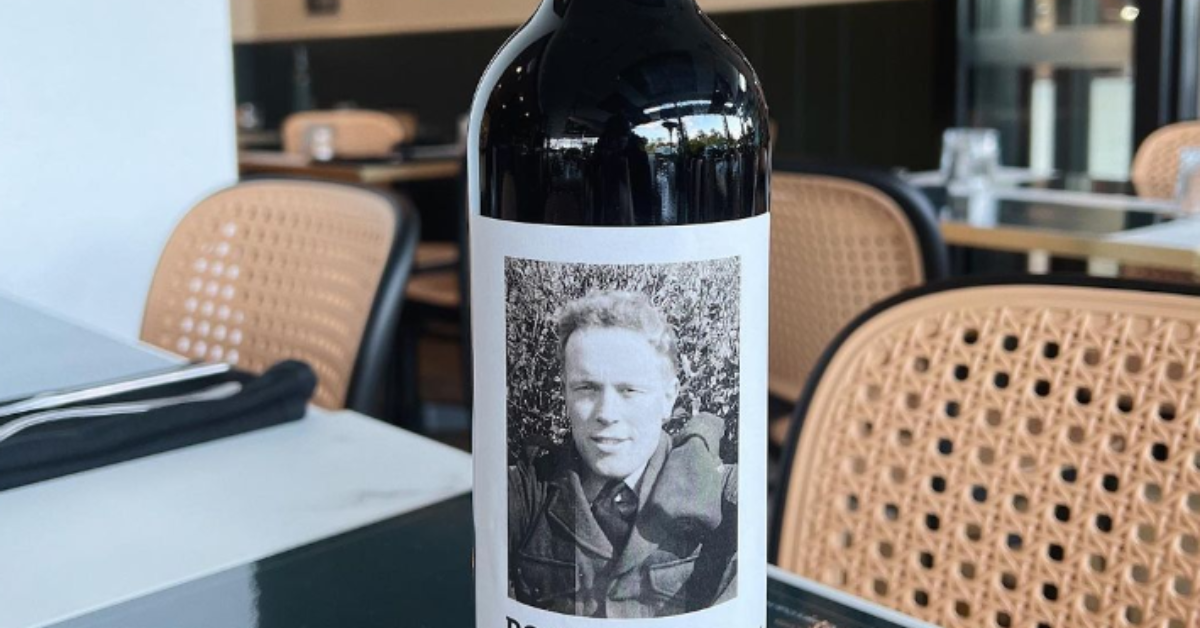 Read: Middle Park Shoppers in the Top Five of Most Active Fundraisers for MND Research

The late Ronald “Ronnie” Lowthian was a well-known real estate businessman who ran his agency for three decades and had long wished for his daughter, Claire Parviz, to open an Italian restaurant at the centre.

When the family patriarch passed in 2021, Claire reached out to the management of Metro Middle Park to discuss her plans of turning the bench outside her father’s former office into a memorial.

It was also around that time that the idea of fulfilling her father’s wish of opening the restaurant at the centre came to mind. And so, Ronnie’s Clubhouse was born.

For a light snack, the Cicchetti menu offers house-made focaccia with extra virgin olive oil; three cheese arancini with romesco sauce; and Affettati Misti with a Chef’s selection of salami and salumi by Saison Salumi served with warm olives and grissini.