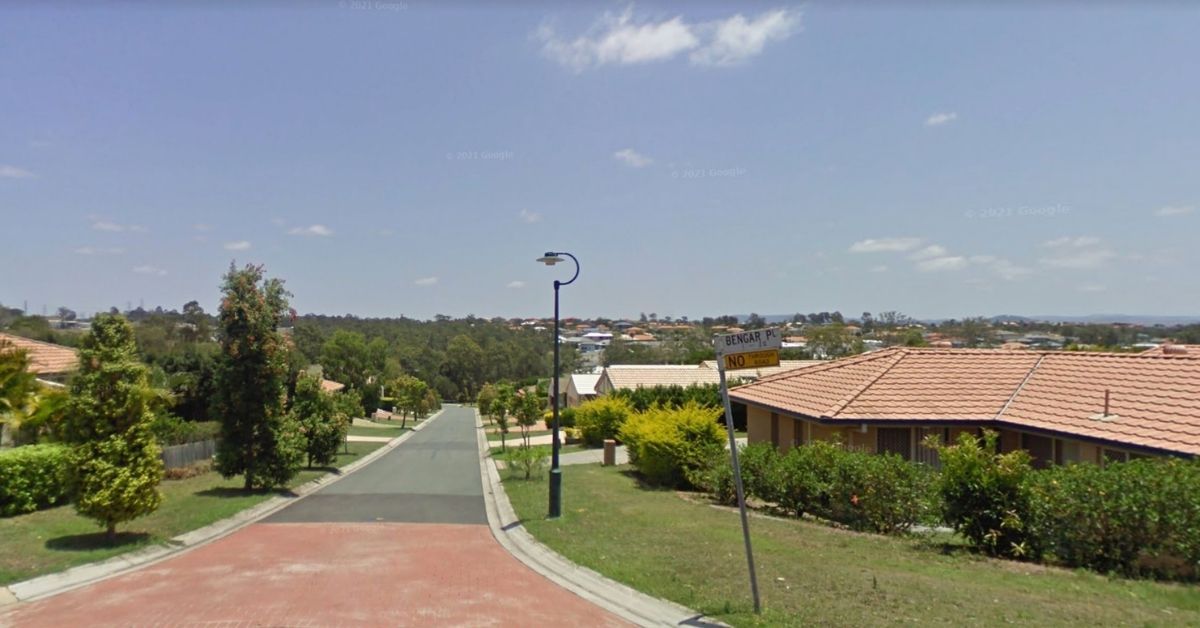 Seventeen Mile Rocks maintains its momentum in the Brisbane property market with a steadily rising median house price that rose almost 12% in the last 12 months, amidst growing demand for properties on large blocks of land.

Data for the period of October 2020 to September 2021 from Property Market Updates shows that the Seventeen Mile Rocks property market has performed quite well with a median house price increase of 11.87 per cent. This outer ring suburb is among those with the fastest appreciating property values in the state, with the median house price now at $749,500, up from $670,000 for the same time period last year.

Houses in Seventeen Mile Rocks are selling briskly, at an average of 22 days on market. There were 50 properties sold for this period with most investors competing for three-bedroom dwellings.

At least 91 per cent of properties in this suburb are detached low-set brick homes which are not more than 20 years old, whilst the rest are contemporary semi-detached, townhouses, or apartments. Nearly 46 per cent of the residents own their mortgaged homes, while almost 35 per cent are outright owners and 12 per cent are renters.

During the same period, Seventeen Mile Rocks’ unit market also went up by 7.59 per cent, putting the unit median price at $432,5000 from $402,000 last year. There were, however, only 10 apartments sold during this period within an average of 59 days on the market. Apartment stocks for this suburb have not changed, producing almost no yield for investors.

Seventeen Mile Rocks is a picturesque, family-friendly suburb sitting next to the Brisbane River. Some 16 kilometres south of the CBD, this community with close to 3,000 residents used to be part of Sinnamon Park until its segregation and renaming in the late 1980s.

This area was predominantly an industrial district until its redevelopment in the mid-1970s. Now, it’s a thriving suburb with a lot of family appeal, because it’s accessible to upmarket schools, dining precincts, and retail stores at the Indooroopilly Shopping Centre, DFO Jindalee, and the Mt Ommaney Centre. Its most attractive drawcard is the Rocks Riverside Park, a beautiful recreational outdoor space where families and their dogs play, have BBQ parties, go biking or walking, or tend to the community garden.

Residents of Seventeen Mile Rocks, however, need a car to get around and more than half to drive to get to essential places or neighbouring suburbs.

“Edenbrooke – Seventeen Mile Rocks is, without doubt, one of the greatest estates in the Centenary area. Been living here since 2005 and wouldn’t change it for the world. Great Parks, walkways and great neighbours.”

“Grew up around Oxley and recently moved back to 17 Mile Rocks in 2007 after building a house… It is close to the City and is a fantastic place to live…..”

“17 Mile Rocks is one of the last few suburbs where you can forget to lock the car at night. It has a family feel to it, with quiet cul de sacs and streets where children play with one another. Neighbours are friendly and are often seen talking across fences or across roads with each other. This is an area that is set to boom in the near future. Bordering Windermere, Edenbrook, The Verandahs and Oxley this pocket of real estate has remained a hidden gem but is gaining more popularity. If you seek a home that is safe to raise your children, has good aesthetic qualities and will enjoy strong growth I suggest you look into the pockets of 17 Mile Rocks.”