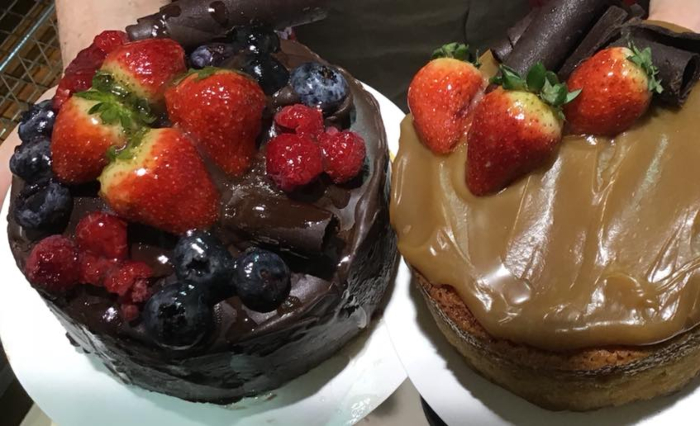 After 29 years in the business and selling one million loaves of bread, Bellbowrie Bakery is now closed. Tell us what you loved about this local bakery here.

The Bellbowrie Bakery, founded by Fran Alt, is one of the few small and local businesses who’ve managed to endure the test of time, becoming a beloved hallmark in the community by providing people with bread and baked goods for 29 years. In 2021, Ms Alt decided to close up shop for good and retire after selling over a million pies and pastries throughout the shop’s stay in Bellbowrie.

In 2011, the bakery managed to survive a devastating flood that almost put them out of business, with water over the roof. Thanks to the efforts of the local community, the shop was stripped and reestablished — a testament to the strength of the suburb’s solidarity and closeness with the Alt family.

Bellbowrie Bakery was first established by Fran Alt in the Bellbowrie shopping centre in 1992, and at the time, her children were still only teenagers. She mentioned that she’s known many of her customers for a long time, growing alongside the shop and that the kids who entered the bakery were the children of people she’d sold baked goods to when they were children.

Ms Alt remarked that she knew just about everyone in the suburb before recalling that there was enough trust between members of the community that if a customer didn’t have enough change, they could always just pay the next time they came in. There were even instances where Ms Alt drove local school children back to their homes when she came to close the shop for the day.

Though she’s sad to say goodbye to the community she’d become a part of for three generations, Ms Alt is looking forward to her retirement after working seven days a week with only one or two weeks worth of vacations in a year.