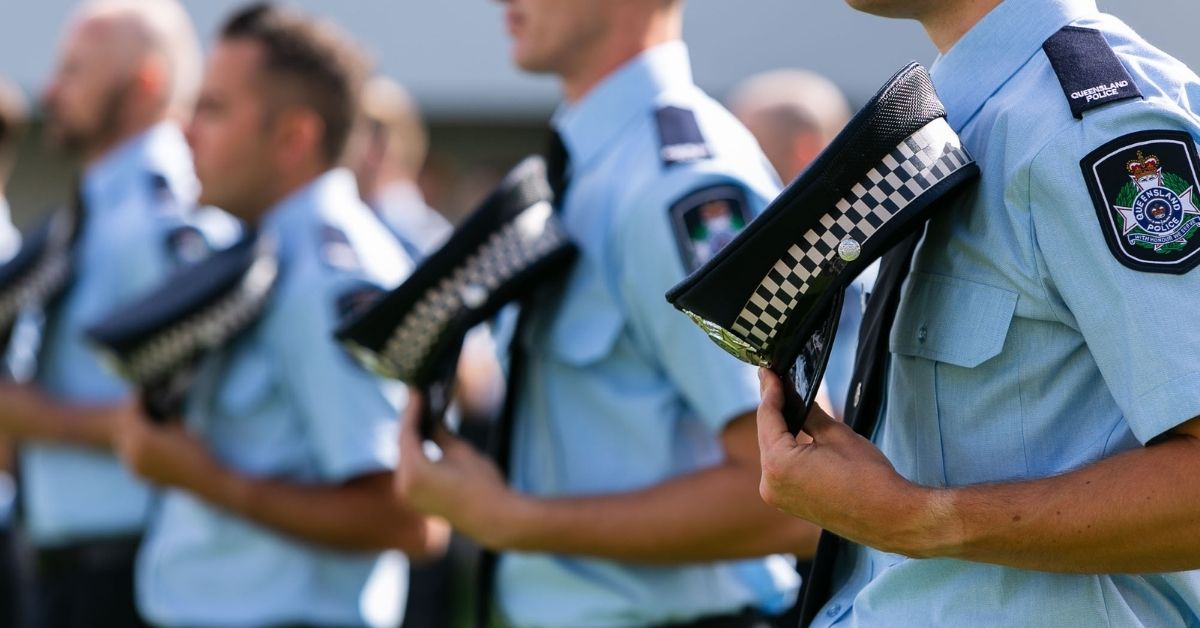 Did you know that the Queensland Police Service has a Disaster Victim Identification Squad? The exclusive group has turned 40 years old and has welcomed 15 new members during a practitioners’ at the Bob Atkinson Operational Capabilities Centre in Wacol.

QPS’s Disaster Victim Identification Squad are mostly part-timers who have such challenging jobs. They are one of the first groups on the scene during a major incident, such as natural or air disasters, assisting other units in the identification of the deceased.

The group, now 71-member strong, also works with the police during investigations into suicide, homicide, and traffic accidents, where identifying bodies may be difficult.

Established on 1 June 1981, the Disaster Victim Identification Squad started off with 45 members. Before the newbies finished their practitioners’ course, the team had 56 dedicated members who have experience working as Constables to Senior Sergeants.

Their expertise is not limited to Australia as the squad also helped during the following tragic occurrences in the last two decades:

“[The squad] make ongoing and valuable contributions to not only the Queensland community, interstate and internationally but most importantly to the family and friends of disaster victims,” Acting Deputy Commissioner Chelepy said.

On the other hand, Minister for Police and Corrective Services and Minister for Fire and Emergency Services The Honourable Mark Ryan congratulated the new members during the five-day course in Wacol as their decision to join this specialised group was “not an easy decision to make.”

“I commend all of you for making this choice to assist the Queensland community and all victims of disaster,” Mr Ryan said. “You have shown courage and bravery, and I sincerely thank you for putting yourself forward for such a role within the Service.”