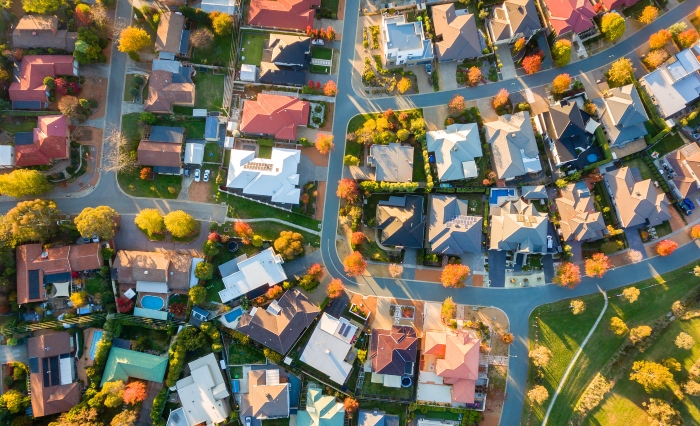 NBN Co has recently announced the list of towns and suburbs with homes that have FTTN (fibre to the node) which shall be eligible for fibre upgrades. Seventeen Mile Rocks is among the suburbs on the list.

In early May 2021, NBN Co, the company building Australia’s broadband network, revealed the first batch of suburbs across the country due for fibre upgrades which will transform FTTN homes to FTTP (fibre to the premises). Seventeen Mile Rocks is among the QLD suburbs that will receive improvements to their internet speeds.

These upgrades are a part of the company’s $3.5-billion network investments program which strives towards connecting up to two million houses to higher internet speeds, potentially even reaching 1Gbps once fully implemented.

The demand for higher internet speeds has increased among homeowners and businesses, and nbn aspires to connect 75 per cent of the Australian homes to high speed tiers by 2023. The company is currently collaborating with internet retail providers to determine which homes are in need of internet upgrades.

Homes being served by FTTC (fibre to the curb) might also receive these upgrades as the company has a similar expansion in the works, however the only ones eligible to receive these full fibre upgrades will be those who have ordered a 250Mbps or a 25MBps plan.

The nbn website will also receive an update later within the year, improving the functionality of their “Check Your Address” tool which can be used to help customers check their eligibility to transition from FTTN to FTTP. It is estimated that this update will be launched in November 2021.